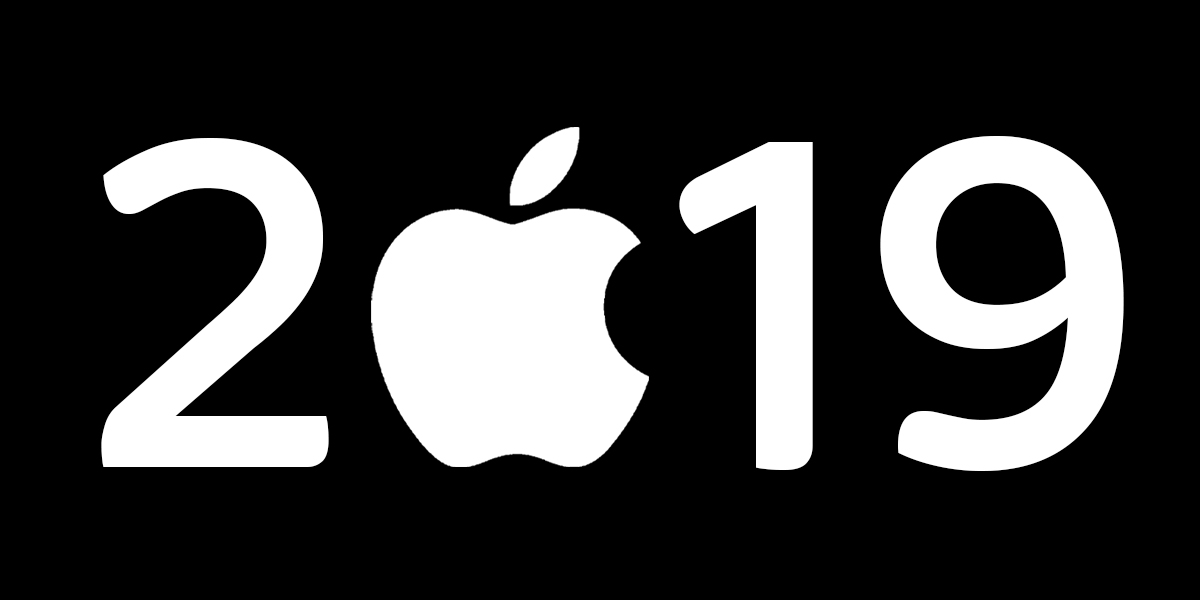 The summer is here, and it is the time for the rumours to start flowing about potential Apple announcements regarding new phones to be released later this year. Traditionally Apple refresh their iPhone models in September, and so a few months lead time is what we would expect for new phones. So far not much is known, but a few things can be speculated.

The name isn’t even set, but it seems that either iPhone XI or iPhone 11 is likely. It just depends on whether Apple wants to stick with the Roman numeral branding they introduced with the X. Given that there wasn’t an iPhone 9, it seems more likely that some play on the iPhone X is more likely.

When it comes to displays Apple has always provided the best possible display they can. The last generation of iPhones had entries at the 5.8inch with the iPhone XS, 6.1inch with the iPhone XR and 6.5inch with the iPhone XS Max. The XR was the cheaper of the range, this was largely due to the inclusion of an LCD screen instead of the OLED screens that the XS models were sporting. This is likely to continue with the 2019 model iPhones, though whether they will bring all three out immediately is not known at this stage.

The overall design of the iPhone’s is not expected to change much from the 2018 models but will more likely be a refresh of the existing design. It is suggested that Apple may move to a frosted rear glass display for the back of the phone, which would no doubt be very stylish. It is additionally rumoured that there will be some new colours being brought out, with a frosted green being tipped as the most likely to be seen, in addition to the standard colours we always get.

The cameras are always a strong selling point on the iPhones, and the rumours suggest that the new model iPhones, will feature an upgraded triple lens rear camera on the ‘XS’ replacement models, whilst the cheaper ‘XR’ will keep a twin camera model. The arrangement of the cameras on the rear bump is still not known at this stage. Though whilst most other manufacturers tend to go for a straight-line approach with their many lens on the rear, renderings have appeared showing an iPhone, with a triangular arrangement of lens’ on the rear. Knowing that Apple likes to innovate when it comes to design, it is entirely possible that this could be the case.

Other Details about the new iPhones

Whilst it will no doubt feature an updated and faster chipset; it appears that Apple may look to lose the ‘3d touch’ interface they had on the XS models of last year. They removed it for the XR, and it didn’t seem to harm the phone at all.

The phone will almost certainly feature the new 5G connectivity that is due to be rolled out everywhere really soon, so that would not be a shock. No doubt the WIFI connectivity will also be refreshed to the latest standards as well.