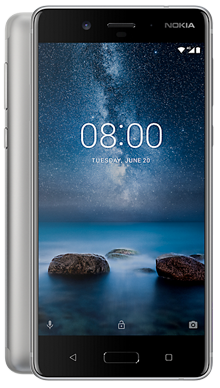 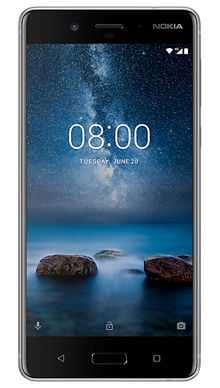 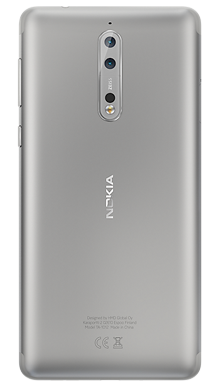 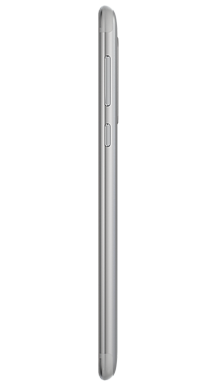 Nokia were once the fashionable must have mobile phone but in recent years their handset releases have not really pulled consumers to the brand. The Nokia 8 is about to change that.

Select your desired options to find the best Nokia 8 deals for you. 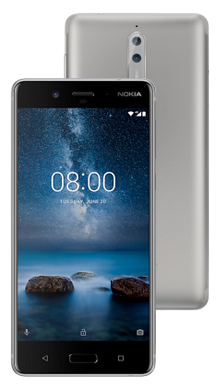 Nokia were once the fashionable must have mobile phone but in recent years their handset releases have not really pulled consumers to the brand. The Nokia 8 is about to change that.

Nokia have really upgraded the Nokia 8 and developed a smartphone that can now complete with Apple, Samsung, Sony and Huawei. Can this upgrade help pull consumers back to Nokia, yes! The price point is fantastic and its cheaper than most good android smartphones available on the market this year.

Nokia’s engineers have developed a handset that’s packed with enough technology to compete but, does it have anything to impress other than just good technology. Not really, it’s a good smartphone but lacks the classy design that we have come to expect from leading handsets.

Most new android phones come with something unique and original to give them some sort of edge over competitors but the design on the Nokia 8 is somewhere Nokia didn’t spend enough time. It’s just doesn’t have the X factor that Samsung and Apple bring to their latest generation handsets.

We compared the Nokia directly with other leading handsets and it does stack up well from a user perspective.

Its quick to flick through email, apps and videos etc but again there are other leading handsets that just make you feel like you have spent good money on a better mobile phone.

The Nokia 8 is a good size and a one-handed phone which could give it an edge over the latest large screen handsets which sometimes require two hands to perform tasks.

Nokia have opted not to follow Apple and Samsung and kept a smaller 5.3-inch screen. It could technically be considered a compact smartphone that’s more related to handsets like the XZ2 compact than the S8 or iPhone 8.

The size of the Nokia 8 display doesn’t really put us off the handset and browsing and reading emails is fine.

The addition of Quad-HD resolution is a bonus and you can see a huge difference between the Nokia 5 and Nokia 8 when viewing movies or YouTube.

Nokia have opted for an LCD screen over the current trend of OLED screens. This has not caused any issues, in general it’s a quality display for the price of the handset and the technology and software help give you a display that moves quickly.

The opening screen gives you the basic stuff, such as notifications, battery status and time. This display appears whenever you pickup the handset.

Nokia have done a great job here. Using Qualcomm’s Snap Dragon 835 Chip which was the most popular chip in 2017 and graced many other leading handsets.

Its an extremely fast device, the processor coupled with 4GB of data helps it move between tasks quickly, but it doesn’t really deviate from any other leading handset in 2017.

It charges quickly, and it doesn’t get hot when handling multiple task which other handsets have suffered from.

As a gaming handset it does standout due to the pricing.Its quick enough to handle any game chucked at it but this is where new handsets stand out due to having better screen sizes and resolution.

The Nokia 8 is a good smartphone that sits below the likes of the iPhone 8 and Galaxy S8 but it easily beats other similar priced handsets like the LG K10.

For the price you get an amazing device which can handle anything you ask it to do but a larger screen would have given the Nokia 8 the edge in 2017.

We have worked with Nokia to bring you the best pricing available on the market. Partnering with networks like EE and Vodafone we are confident you will find our Nokia 8 deals the best online and in-store.

Vodafone have given us some great tariffs so ifs it’s a Vodafone Nokia 8 deal we’ve got you covered.

For EE fans you can get an EE Nokia 8 deal including several great pay monthly plans which come with multiple add ons.

Just want the phone and not the 24-month contract? You can buy the Nokia 8 Sim free online or in store today.

Can’t find the best Nokia 8 deal on our website? Contact our team on 0333 900 1133 and they can help find the right monthly contract plan for you.

Frequently Asked Questions About The Nokia 8

A. No, the Nokia 8 does not support wireless charging.

Q. Is the Nokia 8 waterproof?

A. The Nokia 8 is splash proof with a rating of IP54. Don’t submerge the phone in water as it will get damaged.

A. Click into your Settings – About Phone and find the Build Number. Tap this 7 times and you will see a pop up showing you’re in developer mode. Head back to Settings – System and take the option Developer Options. Find memory and tap this. You can now view the RAM here.

A. All you need to do is plug a USB-C cable into your PC by the USB port. Then plug the other side into your phone and a pop up will appear explaining what to do next.

Battery
up to 15hrs

Battery
up to 15hrs

If you’re fortunate enough to remember the very first round of success from Nokia then you’ll no doubt have fond memories of playing the iconic...