22 Jun How to block a number on iPhones

Posted at 12:50h in Apple, iOS by Maddie Boardman
12 Likes
Share this

Knowing how to block a number on iPhones is going to save you a lot of unnecessary aggravation, and it’s actually a lot more simple than you think. Once you know a number, whether they’ve called you or you’ve got them as a contact, you can block it. You won’t be able to block a specific no caller ID however, there are a few ways around that.

Why you need to block numbers

There are hundreds of reasons as to why you may need to block a number. These range from things as simple as scam calls and salesmen to unwanted contact from particular people in your life. Whatever your reason for wanting to know how to block a number on iPhones, it has never been simpler. Knowing this small little trick is super useful to keep specific people away. With more and more spam calls coming through to phones, you’re going to want to be able to protect yourself from as much nuisance as possible.

Blocking a number on any smartphone is going to stop that specific contact from calling, texting or video calling you. Of course, different phones and different systems all have different ways of achieving this. Not only can you block different numbers from doing this, but you can also block unknown number calls from coming through. This way, you can stay in contact with only numbers you recognise. 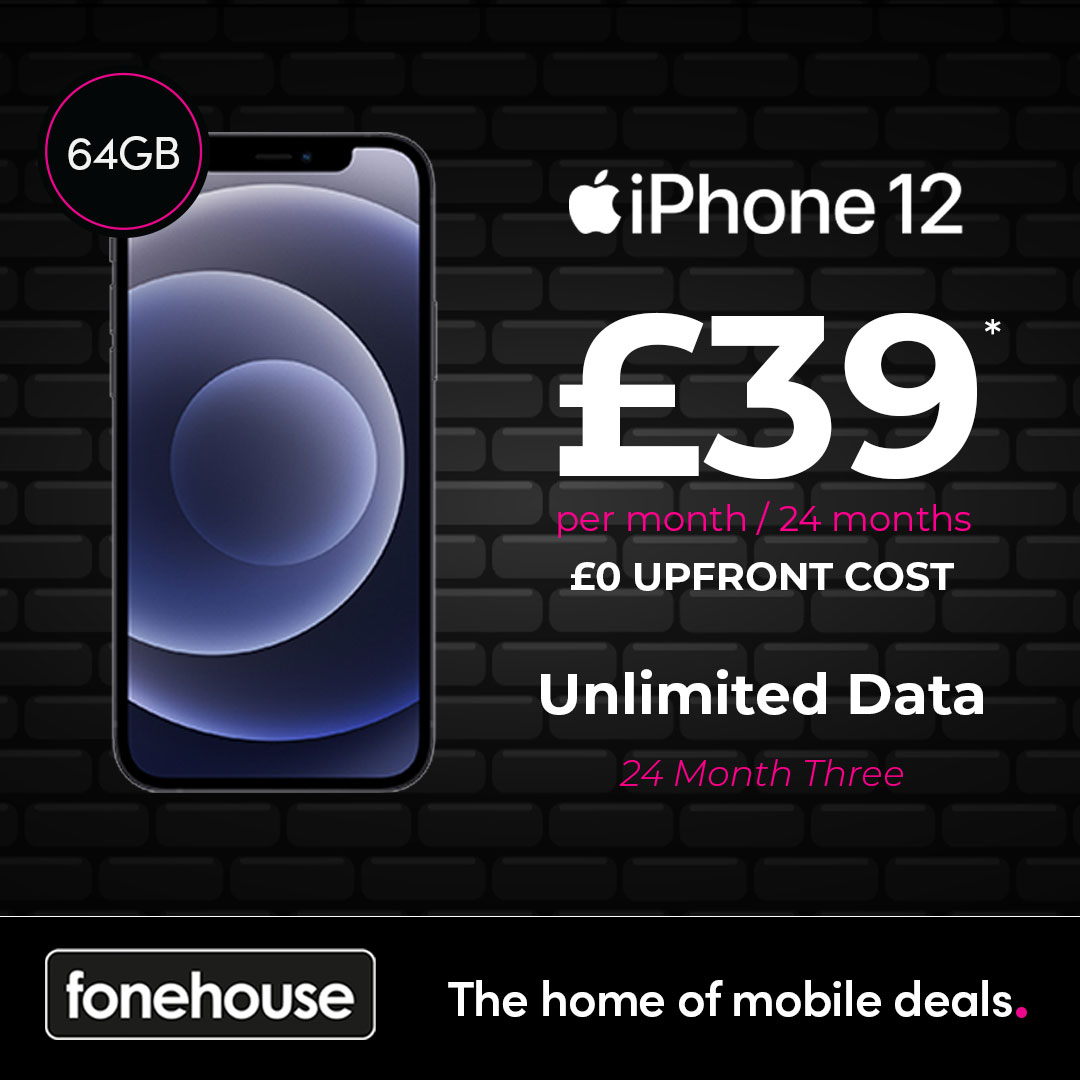 How to block a number on iPhones

There are a few different ways you can block different contacts. Whether you want to avoid a mass amount of calls or just stop contact with one specific number. Blocking the contacts will mean they can no longer text, call or FaceTime you anymore.

If you’re looking to block unknown numbers from contacting you, there’s actually a setting you can use. Head into Settings and scroll down to Phone. Towards the bottom of the page, you’ll see an option called ‘Silence Unknown Callers’. Make sure this toggle is to the right and green if you want to allow this setting. When this setting is on, only people you have saved as contacts, recently spoken to or Siri suggests, will be able to get hold of you. Any other numbers will appear in your recent calls and voicemails will be saved.

To block direct contacts, there are two different methods. The first method can be complete by heading to your Settings > Phone > Blocked Contacts. From here, scroll to the bottom of the page, under any other blocked contacts, and select ‘Add New’. Your list of saved contacts will appear, simply find the one you need to block and confirm it.

Don't forget to checkout a selection of our latest handpicked Mobile Phone Deals on some of the latest handsets.

Of course, numbers from spam companies or sale companies aren’t going to be saved as contacts. To block these numbers, just head to your Phone app and search under Recents. Find the number you would like to block and tap the ‘I’ icon next to it. Scroll right down to the bottom and you’ll see an option titled ‘Block This Caller’. Once you have confirmed this, that number will no longer be able to text, call or FaceTime you unless the block is removed.

Of course, after a while, you may decide that a friendship needs to be rekindled, hence the need to unblock a contact. There are two different ways you can unblock someone, both being pretty simple and almost identical to how you block them.

The first way you can unblock a contact is by heading to Settings > Phone > Blocked Contacts. Here you will find a list of numbers that are currently blocked on your phone. If you want to unblock a number, all you need to do is tap ‘Edit’ in the top right hand corner of the screen. You’ll see red icons appear on the left side of all of the blocked numbers. Scroll until you can see the number you would like to unblock. Tap the icon next to this number then unblock on the right side of it. Once you’ve done this, the contact will now be able to call, FaceTime and text you to their hearts delight.

Another method you can use to remove contacts from the block list is by finding the contact in the Apple Phone app directly on your phone. Tap the small ‘I’ icon next to this contact and scroll down to the button labelled ‘Unblock This Caller’. From now on, this number will be able to text, call and FaceTime endlessly.

If you decide you also want to receive unknown number calls, you can remove this the same way you allowed it. Head into Settings > Phone and scroll down until you see an option titled ‘Silence Unknown Callers’. The toggle will be green to show that the setting is active. To turn it off, just tap the toggle so it slides to the left. You will now receive calls from any numbers trying to contact you.

Will they know they’ve been blocked?

A contact will not get any sort of notification letting them know they’re blocked. In fact, if you block someone who doesn’t tend to get in touch, they’ll probably never know. If you decide to randomly block someone who talks to you regularly, they will probably become suspicious. Whenever a blocked contact calls, it will automatically send them to voicemail. This will be as if your phone is turned off or doesn’t have any service. These voicemails will then be sent to a separate files where you can listen to them if need be.

With text messages, it’ll look as if the text has been sent from their side however, it won’t come through to your phone. Essentially, you’ll look like you’re ignoring them from their phone. If someone brings you up on this, you can clearly see that there was never a text received from your side without showing that the contact is blocked.

Blocking numbers is a one way thing. If you’re trying to stay away from a specific person, you’re best to block and delete them. If you purely just block a contact, you will be able to call, text and FaceTime them.

Now you know how to block a number on iPhones, you can save yourself a lot of time and effort. When you do feel like unblocking the number, go ahead and reintroduce them to your life.