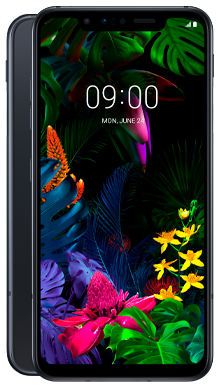 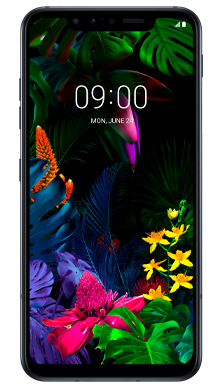 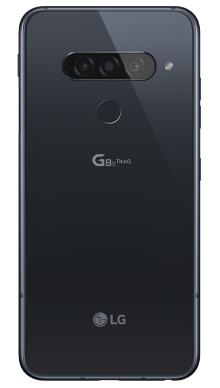 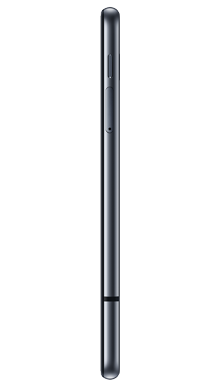 The LG G8S ThinQ is a fantastic big screen handset that comes with a myriad of features and a name that speaks of quality and reliability. There is plenty going on, and this is the perfect phone for a range of different users.

Select your desired options to find the best LG G8S ThinQ deals for you. 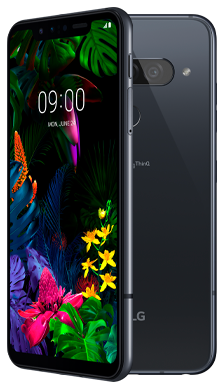 The LG G8S is a cracking big screen handset that comes with a myriad of features and a name that speaks of quality and reliability. There is plenty going on, and this is the perfect phone for a range of different users.

LG has of course been around for years, and we know that they are always producing handsets that are well thought out, manufactured to the highest standard and well received by their loyal following and a range of new users who may be coming to the brand for the first time having seen what they can offer. This handset is part of the ThinQ range, and its predecessor was the LG G8. There is no doubt that while LG cannot compete as one of the big three, they have earned their solid place in the mobile phone manufacturer stakes and are in tune with what users are looking for in their mobile phones.

So one of the first things you will notice about the LG G8S is the always on display, which is a nice feature that is popular with users. This means that even when your handset is locked, it can display vital information such as the time and date. The all screen phone is popular at the moment, so it is little surprise that LG has gone with this sort of design. There is a definite edge to edge look and across the bottom and top a thin bezel. At the top, this, of course, houses the front facing camera but does not really impact on the overall look and feel of the screen.

Picking it up, you will note that it feels high end and has an excellent 6.2-inch screen which is again a feature that users seem to be favouring whether it is for streaming movies or playing games. The larger screens are certainly on trend, and this one is an OLED capacitive touchscreen with 16M colour. It has a resolution of 1080 x 2248 pixels and a 402 PPI density. The screen being so well designed also means that the screen to body ratio is 81.1%, which is pretty awesome and adds to the functionality of the handset. The front and back of the handset are Corning Gorilla Glass 5 which really adds to the robust nature of the handset, and the two are sandwiched together with an aluminium frame.

On the rear of the handset, you will find that the camera housing takes up most of the attention, and this has been arranged in a neat horizontal line. It holds the three lenses and the LED flash. Beneath this, you will see the ergonomically sited biometric fingerprint scanner and the rest of the back is blank with a small amount of branding text.

The sound quality of the LG G8S is first rate, so you have a good choice between using the handset on loudspeaker or choosing to add headphones. There is sounds support from DTS: X Surround Sound so whether you want to play music or make calls handsfree, you have plenty of scope to not require headphones. They have left the standard 3.5mm headphone jack though, so should you choose to you can use your favourite wired cans or bag yourself some new ones.

As already mentioned on the back of the handset, there is a triple camera arrangement which ensures that you are going to get the best shots possible and probably will no longer need a high street camera. You have a 12 MP, f/1.5, 27mm (standard), 1.4µm, PDAF & laser AF, OIS, a 12 MP, 52mm (telephoto), f/2.4, 1.0µm, 2x optical zoom, PDAF, OIS and a 13 MP, (ultrawide) all working together with a LED flash, HDR and panorama. On the front, the obligatory front-facing selfie camera is a solid 8MP which is perfect, and you can record video on either front or back in a variety of formats.

When it comes to storing all your things, you will be looking for space, well this handset has plenty to offer. It comes in two sizes, the 64GB or the 128GB, both having 6GB of RAM but it does not end there. You also have the option to add an SD card using the slot, which means you can add extra space and in this case up to a massive 1TB card which should be enough for most users.  The battery supporting all of this is a 3550mAh which again is perfect, and you can choose between cable charging which is included in the box or wireless charging which is supported, but you will need to purchase a wireless charger.

So, the LG G8S is a pretty strong contender for those who want an Android phone that packs a punch but does not break the budget. It has everything you could need and is a delight to use.

Here at Fonehouse our buzzword is choice. We want to make sure that our customers have the broadest range of choice on everything that we offer. So we start with handsets and bring the most significant selection we can, and then we add a vast choice of pay monthly packages so that you can create the perfect combination for you.

Our exclusive network partners, EE and Vodafone also share this philosophy, and they have the most extensive network coverage of all the providers so you are also signing up to the confidence that your handset will work wherever you might happen to be at the time

If you have any questions about the LG G8S then why not give our UK based customer service team a call on 0333 900 1133 and they will be happy to help you.